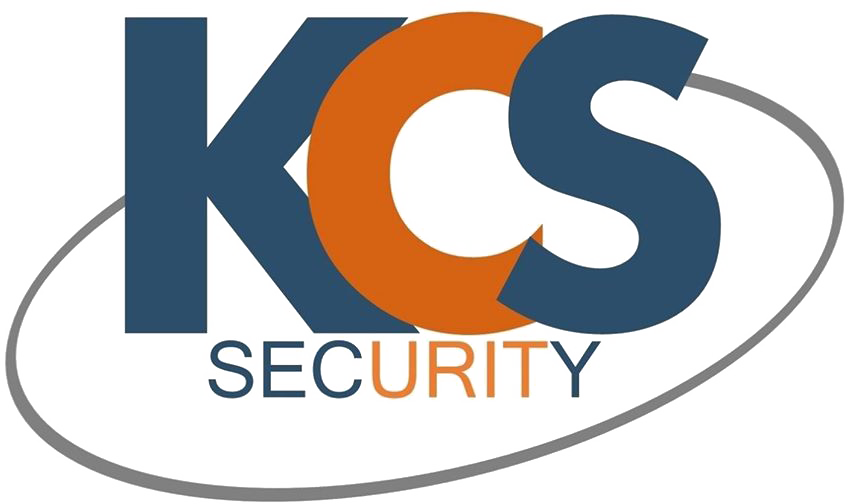 Do you really know how much your employees are stealing from your business and do you want to do something about it?

Did you know that it is estimated that employee theft from UK businesses may be at least £190 million a year?

According to a poll* in 2016, two thirds (i.e. 67%) of UK office-based employees confessed that they had stolen from their workplace.

The same poll showed that 73 per cent of those respondents said that they’d never been caught stealing from the office though!

Theft from retailers and logistics companies in the UK is particularly well-known in the security industry which is why many such companies use ‘manned guarding’.

As the name suggests, manned guarding provides companies with security officers to look after the physical security of their premises such as retail stores, warehousing, offices or factories, and the safety of people such as employees, customers, suppliers or members of the general public.

The biggest benefit of manned guarding can be the reduction in employee theft as security guards conduct random searches of employees’ bags – as well as controlling the access and egress of a company’s premises.

We find time and time again that manned guards more than earn their wages through the money that they save our clients by detecting employees trying to steal stock from their employers.

The manned guards also carry out searches of car boots of employees or anyone entering or leaving a client’s premises.

The other key benefit of a manned guarding security service is that it gives companies peace of mind in that a company’s premises and assets are protected by fully trained, vetted officers (at least, in the case of our manned guards ?).

Whilst on-site and undertaking these spot checks in order to catch employees trying to steal stock from their employers, and their other duties,  they behave in a courteous, intelligent and professional manner towards staff, customers and other visitors to a company’s premises.

We’ve found, too, that the mere presence of manned guards enhances a company’s image and reputation amongst its key stakeholders – employees, customers, suppliers and other visitors.

We know through our own experience, too, that companies have reported a reduction in employee theft – which is one of the main reasons they invest in our manned guarding service.

Are you worried about employee theft at your retail premises, factory, warehouse or office?

If so, give me a call on 01204 861 331 or email me at enquiries@kcssecurity.com. to discuss your security concerns specific to your premises and organisation.

other posts you may enjoy